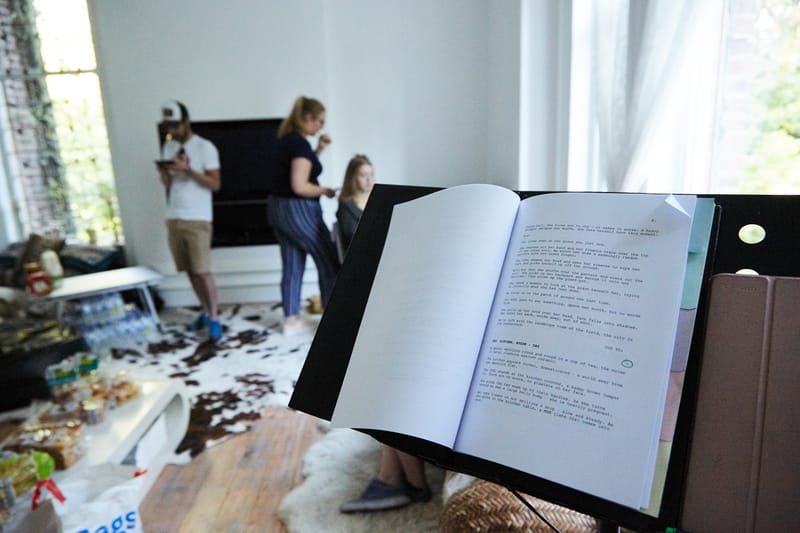 From the beginning, Girl Alone has been a fantastically creative and collaborative process. When Keith approached me with Linda’s draft script we both knew there was a great story there waiting to be told. And then, at every stage, different members of the team came together, giving of their experience, imagination, art and time, to drive this project on to bigger and better things. As a producer, that is what you dream of – especially as someone making their first foray into short film. As a result of the efforts of everyone involved I’d like to think Girl Alone is one of those rarest of things – a film greater than the sum of its parts, and a short film that has surpassed my hopes and expectations. We’re tremendously proud of what we have achieved, especially on such a miniscule budget – and we’re sure you’ll feel the same when you see the finished film. We’re also extremely proud to have made such a film from a young female first-time writer’s script, with a young female lead, and to have shot it entirely on location in Greater Manchester.