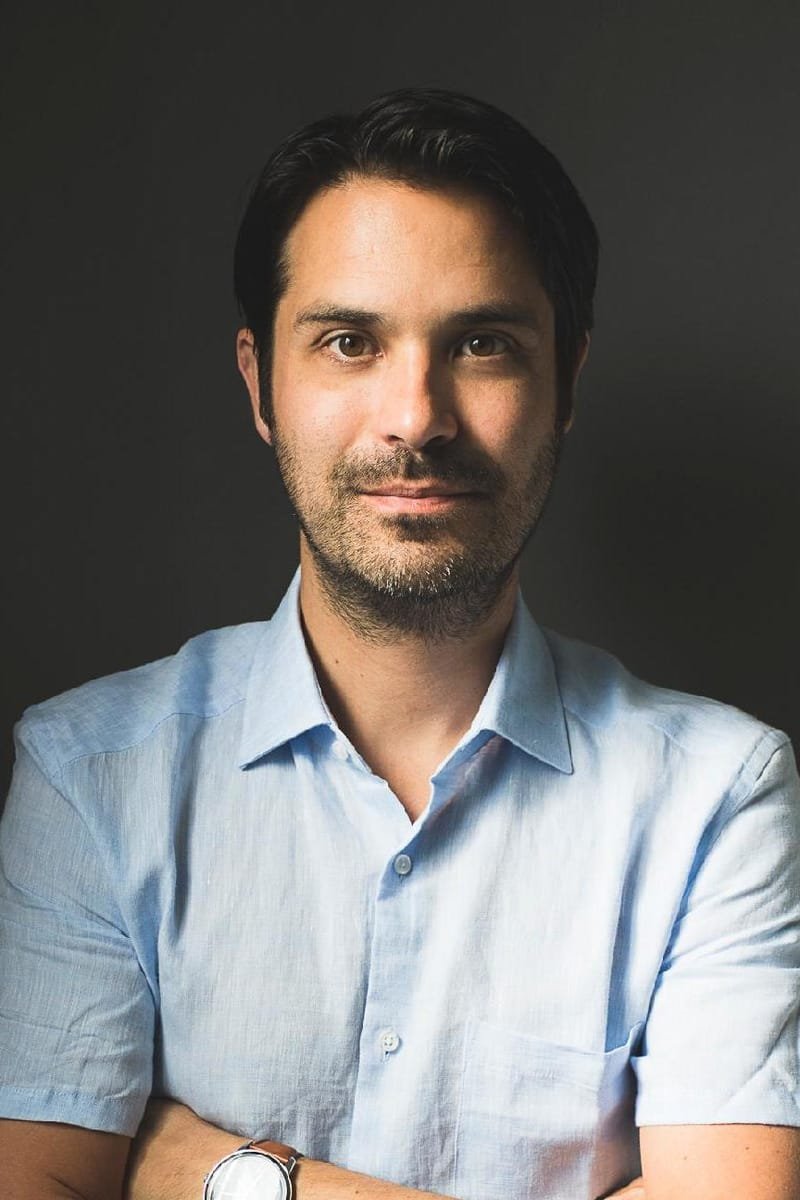 The Man With The Plan

David has worked in television development for 16 years – at the likes of the BBC, ITV/Granada, ITN, October Films, Unique Television, DSP and Channel 5, but Girl Alone marks his first foray into producing fully scripted drama. David, who has a Masters in Script Writing, has developed and had commissioned numerous scripted and unscripted drama-documentary series and factual-based dramas throughout his career including Survivors; Britain’s Bloodiest Dynasty; Britain’s Bloody Crown; 8 Days That Made Rome; Cleopatra: Mother, Mistress, Murderer Queen; Heists; Witch Hunt: A Century of Murder; Adolf & Eva: Love and War; and Hijacked – working with writing talent including Paul Abbott, Jimmy Dowdall and Danny Brocklehurst; and actors such as Lesley Sharp, Benedict Wong and Rory McCann. Factual programmes he has developed have won awards from BAFTA, Broadcast and the RTS - and have even been nominated for a Nobel Peace Prize.