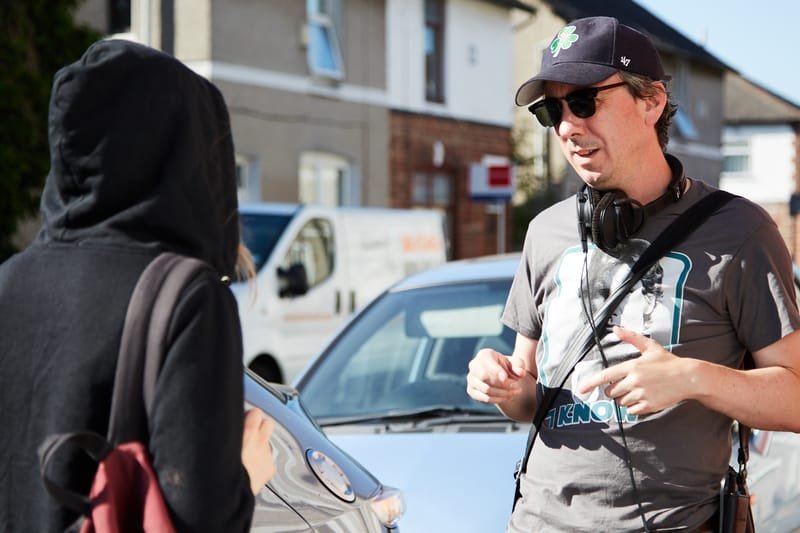 Girl Alone is the latest short film from Keith Farrell, a multi-award winning, four time IFTA (Irish BAFTA) nominated director, who began his career making documentaries for cinema and TV.  In the last three years he has taken the step into narrative fiction, directing three successful short films including "Rabbit Punch" - which was recently accepted into the OSCAR qualifying In The Palace Short Film Festival and also won Best Short Film at the Omaha Film Festival. In his 17 years as a documentary maker he has made a diverse range of films, including the multi-award winning "A Terrible Beauty...." which was nominated for four IFTA awards, winning Best Cinematography, and the concert film/docudrama "Death or Liberty" which won best documentary at Spotlight Documentary Film Festival in Atlanta and was nominated for best documentary at the 2016 IFTAs.  His first short film,"Jubilee Nurse", won the Consulate Award at the Chicago Irish Film Festival and a Remi for Best Historical Short at WorldFest in Houston.  He recently completed a children's drama, "The Hunger Times".