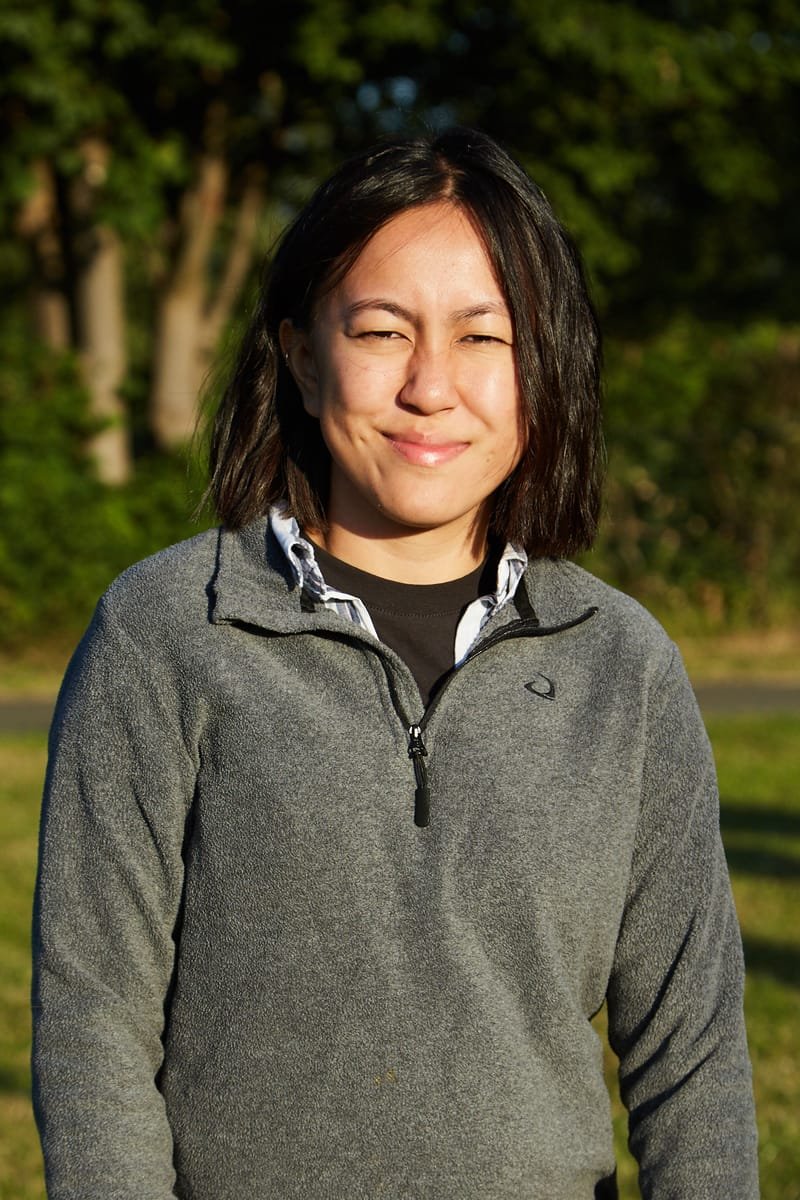 She Knows What It's All About

Girl Alone is Linda's very first film script, and announces her as an undoubted new writing talent. She graduated from University in 2017 with a Degree in Film - and wanted to challenge herself to write a short, but powerful, drama script.  The story of Girl Alone is something that had been whirling around in Linda's mind for some time before she finally committed it to the page. Girl Alone was heavily influenced by social-realist films such as Fish Tank (2009) and Tyrannosaur (2011), especially their uses of location to impact the story and their moral ambiguities and conflicts.