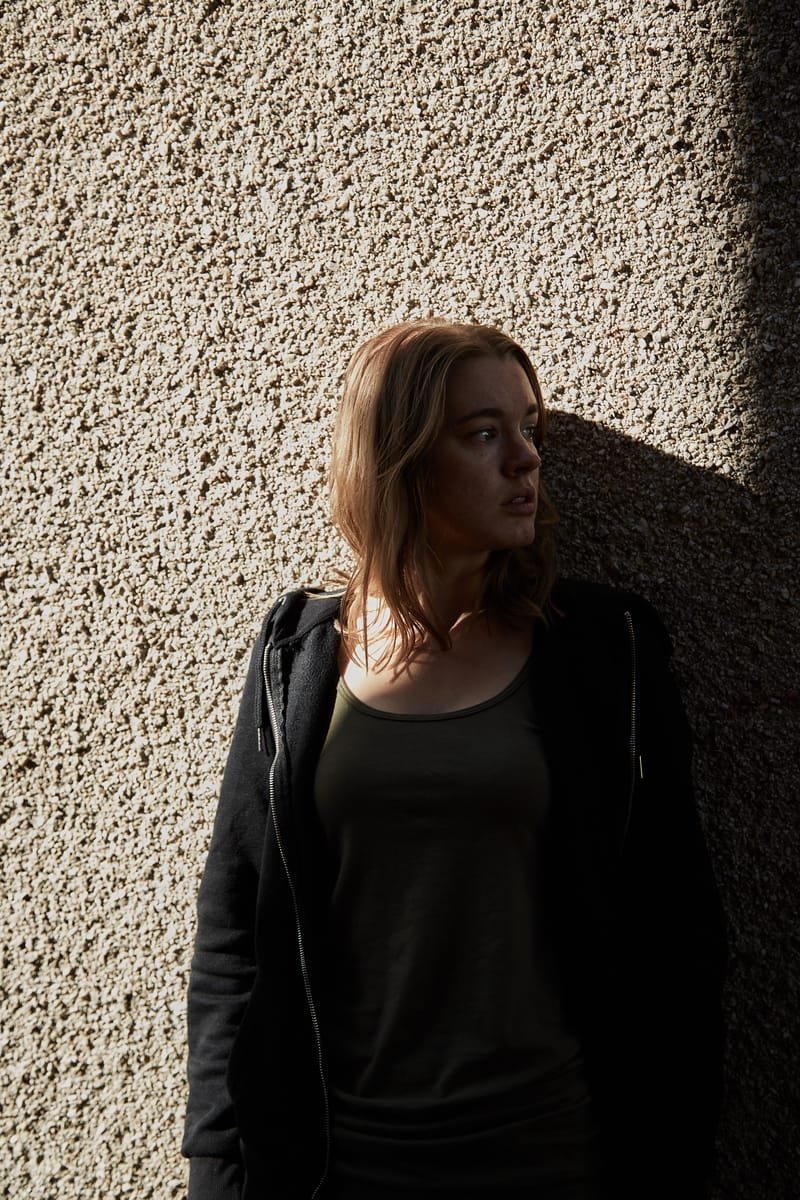 With a startling performance; Irish born, Manchester raised Amy plays the challenging eponymous lead role of the Girl, a young woman desperate to escape her past.

Amy James-Kelly began her career on the stage, training with the Manchester School of Acting before first appearing on our screens as Maddie Heath on "Coronation Street". After 18 months on "the street" she bid the cobbles goodbye and swapped them for the mud and grime of ITV's period drama "Jericho" (2016) where she played Martha Quaintain, before moving back to the present day with the Netflix smash, "Safe" (2018).  She will soon be back on our TV screens in the HBO/BBC series "Gentleman Jack" (2019) and the feature film "Military Wives" (2019).