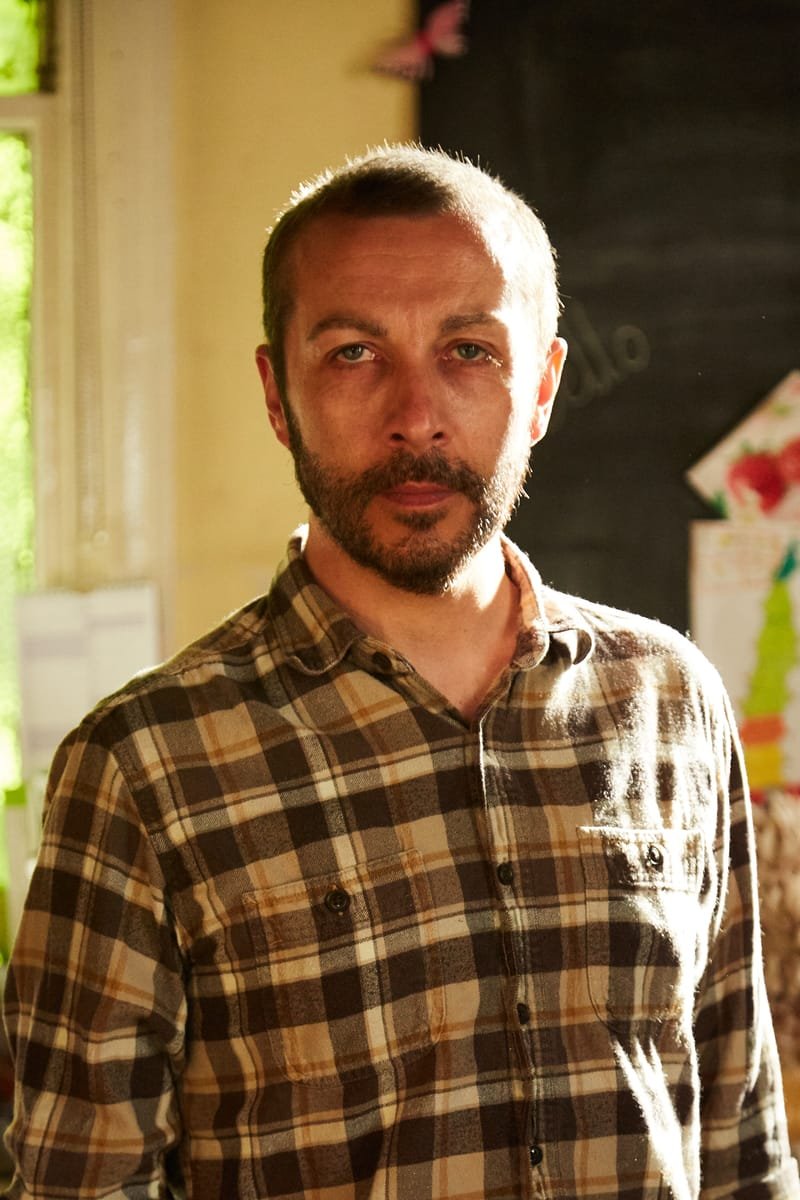 Stand-up comic Keith Carter took on the difficult part of the malicious boyfriend, a radical departure from his usual roles but one he embraced wholeheartedly.

Legendary Liverpool stand up-comic Keith plays the key antagonist in the film, the character whose actions set the story in motion.

One of the leading lights on the stand up circuit, Keith’s work has featured on "Johnny Vegas' Tatt", "Jason Manford's Tonightly Show" & he played the cabbie Chill in the criminally under-rated British comedy "Under The Mud". This is his first "serious role".